Professor Max Xiaobing Tang was appointed Dean of the Faculty of Arts in September 2019. He was also named Sin Wai Kin Professor of Chinese Humanities. Since February 2020, Professor Tang began serving as Director of the Institute of Chinese Studies.

Professor Tang’s research and scholarly work focuses on modern and contemporary Chinese literature, visual culture, history of art, sound studies, and cultural politics. His publications include Global Space and the Nationalist Discourse of Modernity: The Historical Thinking of Liang Qichao (Stanford University Press, 1996), Chinese Modern: The Heroic and the Quotidian (Duke University Press, 2000), and Origins of the Chinese Avant-Garde: The Modern Woodcut Movement (University of California Press, 2008). His most recent book is Visual Culture in Contemporary China: Paradigms and Shifts (Cambridge University Press, 2015), which was published in Chinese in 2018 and then in Korean in 2020. The Chinese version of Visual Culture was named “One of Ten Best Books of 2018” by The Southern Metropolitan Daily of Guangzhou in December 2018.

In 2022, Dreams toward Home: Endi Poskovic Printworks, a bi-lingual volume edited by Professor Tang with over 120 images in full colour, will be published by the Zhejiang People's Fine Arts Press.

From November 2021 to February 2022, Professor Tang curated and produced the second season of Break Out, an online reading and dialogue series sponsored by the Hong Kong Poetry Festival Foundation. The seven episodes of the second season, featuring renowned poets from around the world, were streamed on Ifeng, YouTube, and Facebook and drew altogether over 2,850,000 hits. 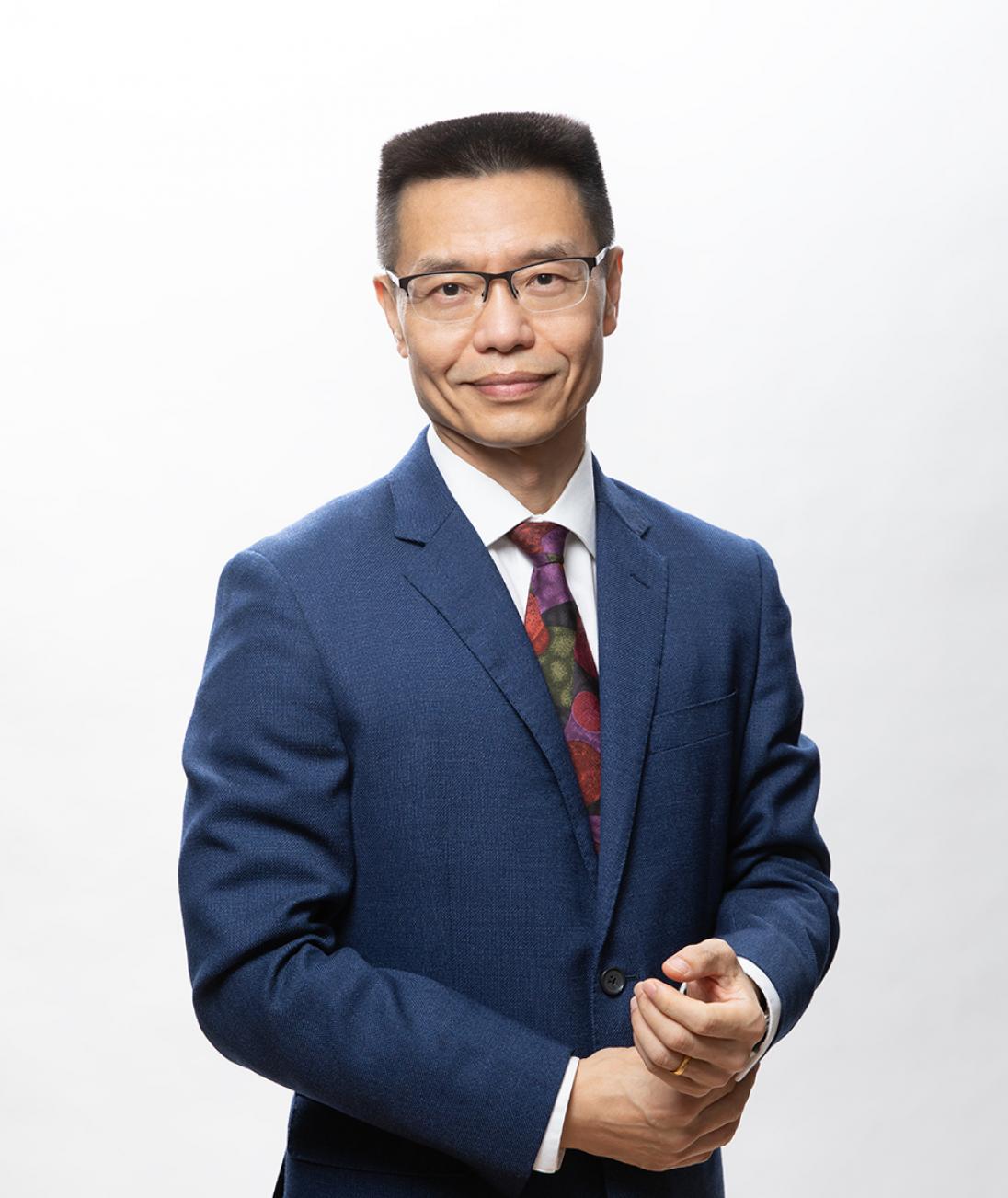 It is my belief that a humanities or liberal arts education is indispensable to any meaningful efforts to appreciate the richness of human history or to imagine a shared and desirable future.