In the modern era, few would have imagined that meeting loved ones could be difficult or that even leaving home for a walk may not be allowed. COVID-19 has posed a serious threat to more than 200 countries, causing over four million deaths worldwide and leading to unprecedented large-scale lockdowns.. Given the physical restrictions, social media platforms have become a crucial means of communication amid the pandemic. This talk explores how online users employed animal metaphors to portray the identities of people who fled Wuhan, the epicentre of the outbreak. Using data collected from the Chinese microblogging site Weibo, I illustrate how different kinds of animal metaphors were deployed to foreground the perceived objectionable behaviour and moral standards of these people. I argue that while dehumanising them by likening their health status to that of infected animals, the posters unconsciously revealed their helplessness and inability to control the situation, reflecting ideological ambivalence. 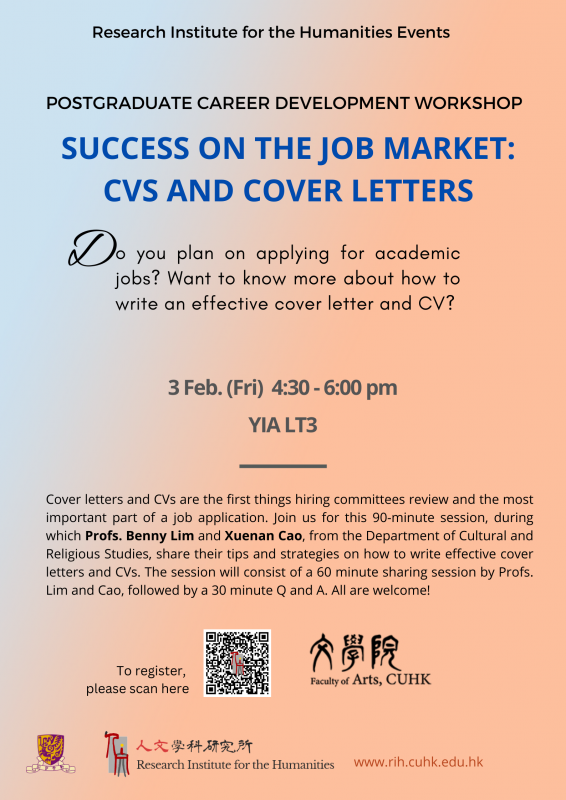 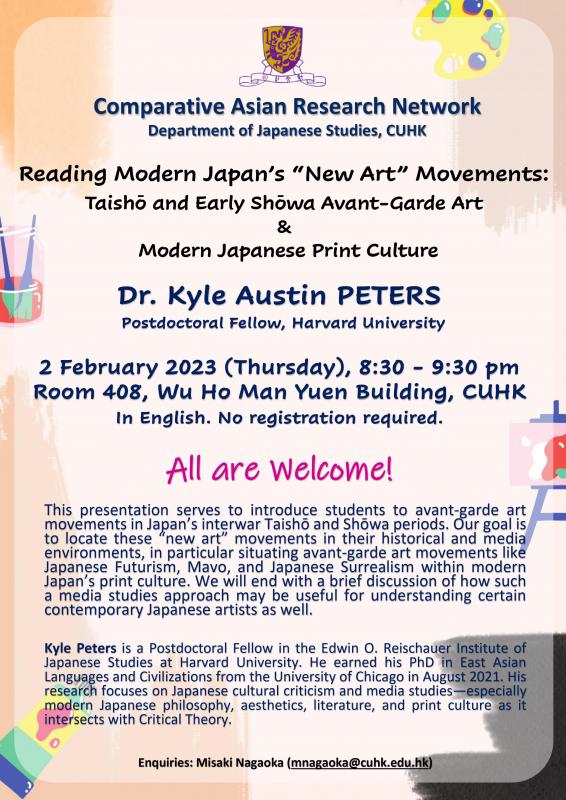