Professor Jette G. Hansen Edwards is Professor of Applied English Linguistics and Chair of the Department of English at The Chinese University of Hong Kong. Originally from Denmark and educated in the United States, Prof. Hansen Edwards earned both her BA (University of Wisconsin-Milwaukee) and her MA (Purdue University) in English. She received a PhD from The Ohio State University in Foreign and Second Language Studies.

Prof. Hansen Edwards came to Hong Kong in 2003 and joined The Chinese University of Hong Kong in 2005. She has been serving as the Chair of the Department of English since 2017. She is a Fellow of the Hong Kong Academy of the Humanities and served as a Humanities Panel Member for the 2020 Research Assessment Exercise (RAE) by the University Grants Committee (UGC). She has been a Fellow of CW Chu College since 2010.

Pof. Hansen Edwards has a diverse range of research interests including second language/ multilingual phonological acquisition, variation, and use; World Englishes (with a focus on Hong Kong English); and second language writing. At the heart of her work is challenging the hegemony of English as a global language in order to empower multilingual learners and users of English. Her research has primarily focused on learners and users of English in Asia, aiming to transform pedagogical practice in the teaching of English to multilingual speakers.

Professor Hansen Edwards has published widely in her research areas and is the co-editor (with M. L. Zampini) of Phonology and Second Language Acquisition (2008 & 2011, Studies in Bilingualism, John Benjamins), a seminal volume in L2 phonology. She has recently completed a book entitled The Sounds of English around the World: An Introduction to Phonetics and Phonology (Cambridge University Press, 2022). This book is the first to place World Englishes and sociolinguistic variation at the centre of the discussion of English phonetics and phonology. In addition, Professor Hansen Edwards is writing a volume on Social Factors in L2 Phonetics and Phonology, also to be published by Cambridge University Press (2022). She has also published widely on both language attitudes towards and phonological features of Hong Kong English; her research on Hong Kong English was cited in The Economist.

As part of her work on challenging linguistic hegemonies and transforming pedagogical practice, Professor Hansen Edwards has also developed open-access website entitled Telling stories: Linguistic diversity in Hong Kong. Funded by a Social Innovation and Entrepreneurship Development Fund (SIE Fund) grant, the project aims to: raise awareness of the rich cultural and linguistic heritage of Hong Kong as well as the cultural and linguistic richness found among ethnic minorities and members of the deaf community in Hong Kong. It also aims to document and protect endangered languages in Hong Kong. The website serves as an educational tool and research resource for educators, schools, students, and academics. 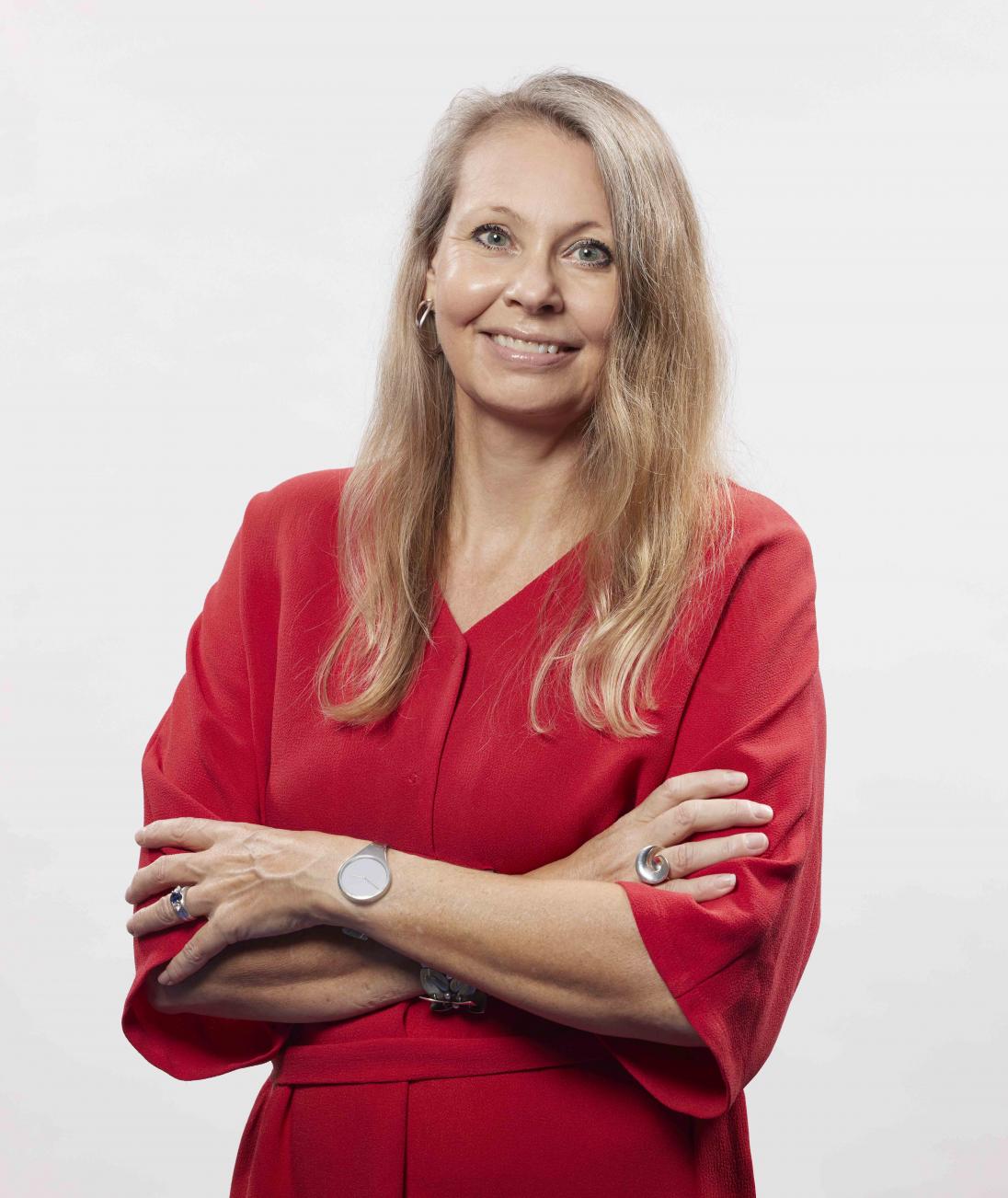 “The mass of men lead lives of quiet desperation. What is called resignation is confirmed desperation.”