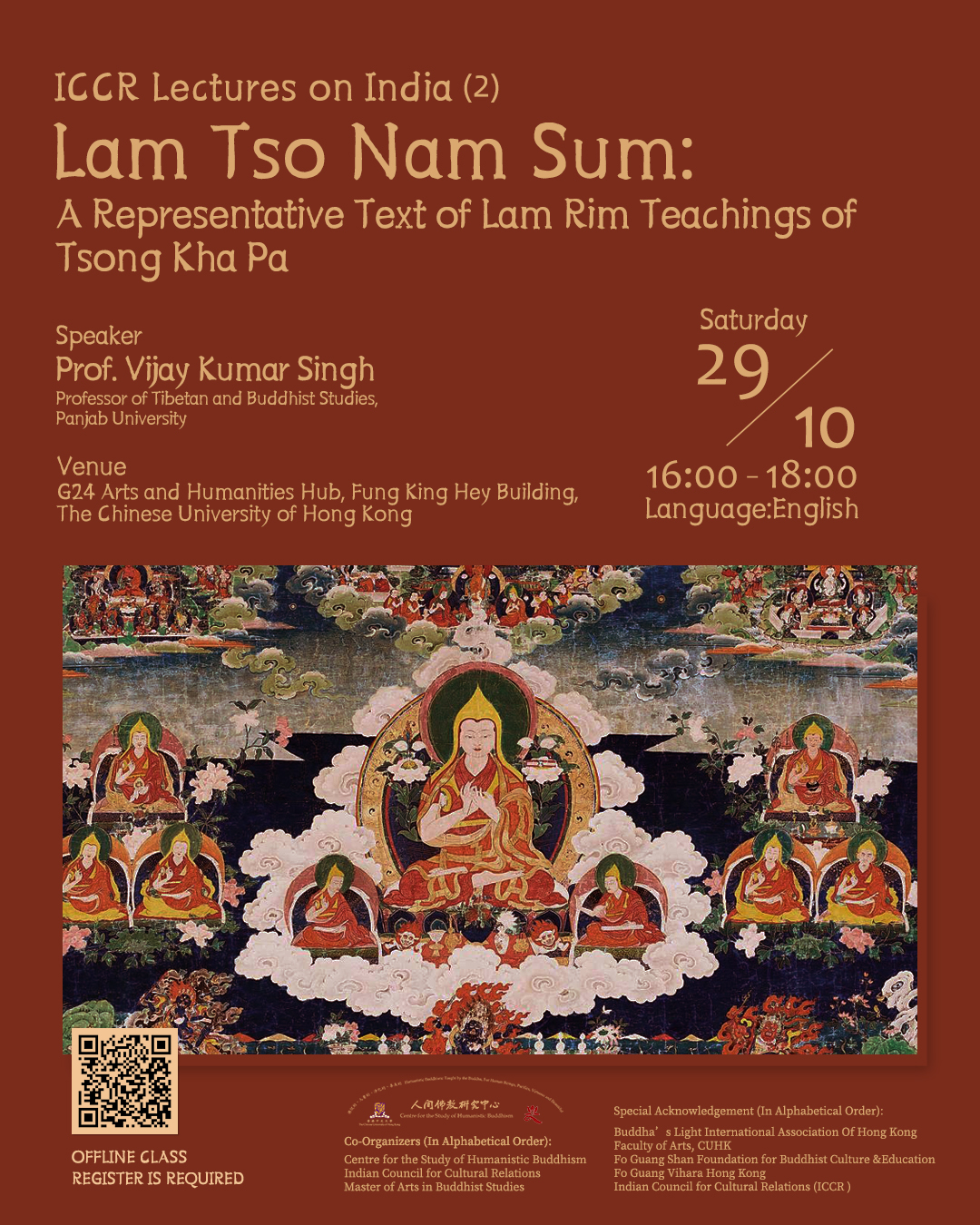 Brief Introduction of the Topic:

Lam Rim teachings, as its title suggests are the teachings given by the 14-15th century Tibetan Master Lob Zang Drak Pa popularly known as Tsong Kha Pa. These teaching are primarily meant to illuminate and disseminate the Buddhist Path of enlightenment, the graded path that was introduced in Tibetan long ago. The Lam Rim Teachings are simplified version of eightfold path i.e., the fourth of Four noble truths preached by the Buddha right after his enlightenment at Sarnath to his first Five disciples and is also known as the Dharmachakrapravartana Sutra, i.e., turning the wheel of law into motion for the first time.
The present write up is juxtapose to the vast treasure of Buddhist teachings spread all over the world in various languages with the simplest possible manner and in shortest possible manner. To know its historicity, it is an abridged version of what is known as lam Rim Chen Mo, the best write-up by the founder of Gelug Sect, Tsong Kha Pa to his followers. Precisely Renunciation, Bodhicitta and Right view are the three steps which will be the discourse to be deliberated upon in details.

Brief Introduction of the Speaker: