Tang Kwok Hin is a mixed-media artist in Hong Kong. He obtained his Master of Fine Art degree at The Chinese University of Hong Kong. His work originates in his inquiries into his own background as an indigenous inhabitant, for which he explored the meaning of existence and the intimate aesthetics that are closely related to his own life journey and experiences. These ideas are realised in his works, in which he blurs the boundary between art and life. By integrating art and the contradictions of human life, he attempts to reveal essences, the tensions of binary systems, and the rhythms in perception, often demonstrating long gazes of fleeting moments. He usually appropriates and reconstructs the texts of the everyday, while including individuals speaking about stories hidden in everyday life, such as those that touch upon upbringing, heritage, freedom, capitalism, consumerism, nature, politics, and norms. He was awarded the first prize at Hong Kong Contemporary Art Biennial in 2009 and was also a grantee of Asian Cultural Council in 2013. 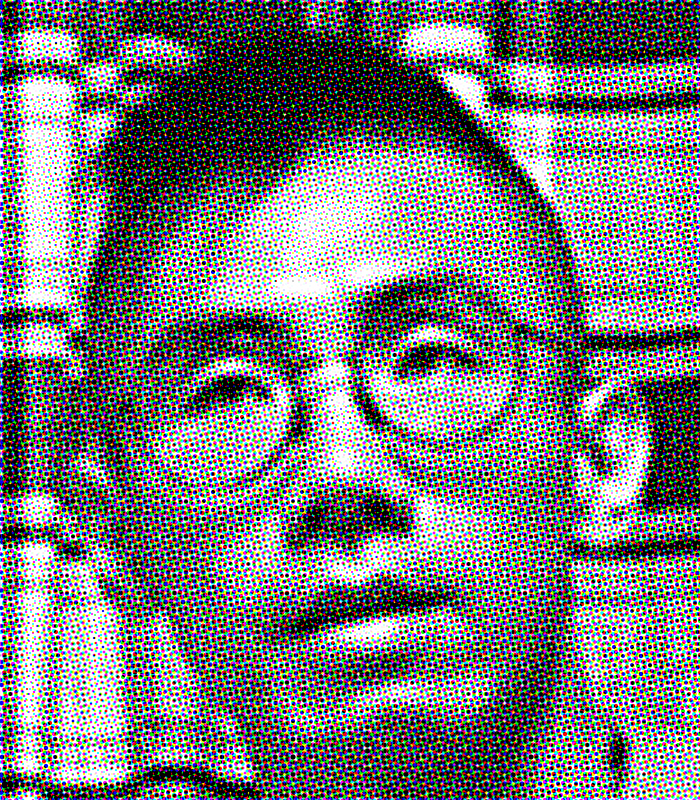