Wu is of great interest for phonological and phonetic investigations because it preserves an ancient feature of Middle Chinese that has already vanished in other Chinese languages – the voicing contrast of initial consonants. It also has a complex tonal inventory. The coexistence of voicing and tonal contrasts indicates that Wu is in a transitional stage of tonogenesis (voicing contrast being replaced by tonal difference). Investigating voicing and tone contrasts in Wu allows us to address historical sound change issues using contemporary data.

The phonetic nature of the phonologically defined “voiced consonants” in Wu remains elusive since there are different realizations: as voiceless but breathy sounds in some Northern Wu varieties (e.g. Suzhou), but as truly voiced sounds in Southern Wu varieties (e.g. Wenzhou). The picture becomes even more complex when the voicing contrast is considered together with tonal registers since there is a consistent mapping between the two features. Interestingly, some tone pairs appear to be merging in Wenzhou Wu. Furthermore, the perceptual cues for the voicing and tonal register contrasts still remain largely unexplored. The present study aims to investigate the phonetic nature of voicing contrast and tonal registers of Wu comprehensively by examining the Southern (Wenzhou) and Northern (Suzhou, Kunshan) Wu varieties using both acoustic and articulatory measures. Second, it will explore the interaction between the voicing of initial consonants and tonal register in perception. Third, it will explore the on-going changes of the voicing contrast and related tonal changes by surveying different age groups. Fieldwork on-site with electroglottography (EGG) and acoustic recordings is used to investigate the articulatory and acoustic features of the voicing and tonal register contrasts and their interactions. Perceptual experiments with controlled acoustic parameters are conducted to assess the perceptual cues that distinguish the two types of contrasts. This project not only will be the most comprehensive phonetic investigation of the voicing contrast and tonal register contrasts in Wu to date, documenting the unique linguistic features of Wu before they vanish like in other Chinese languages, but will also provide critical data to investigate the on-going sound change processes that can shed light on historical changes in voicing and tonogenesis in general. Finally, many young speakers can no long speak Wu with native proficiency due to strong Mandarin influence in recent years. This project can help document the Wu language for future generations. 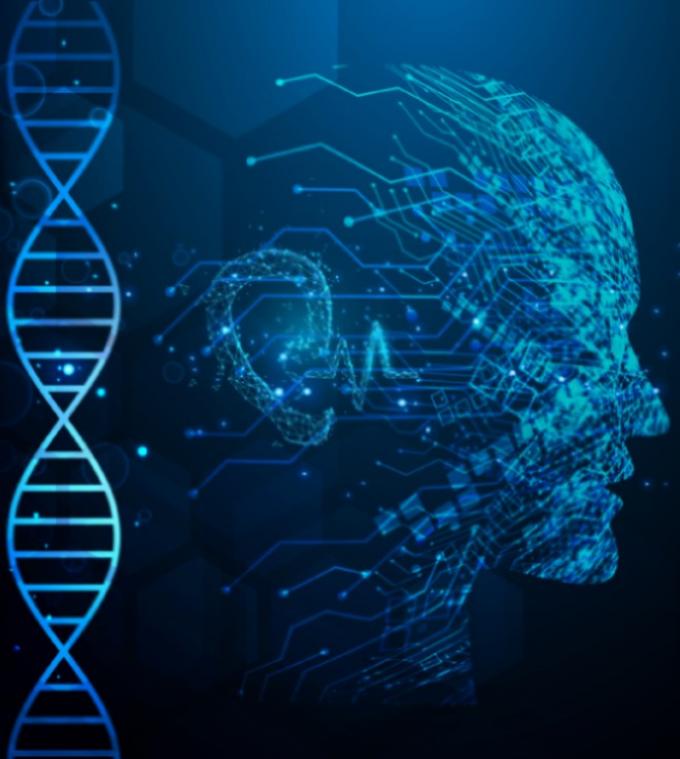 The Genetic-Biasing Hypothesis of Language Evolution