Calling for Participants: Hou Junming and his Fathers in Asia, 2016, Hong Kong 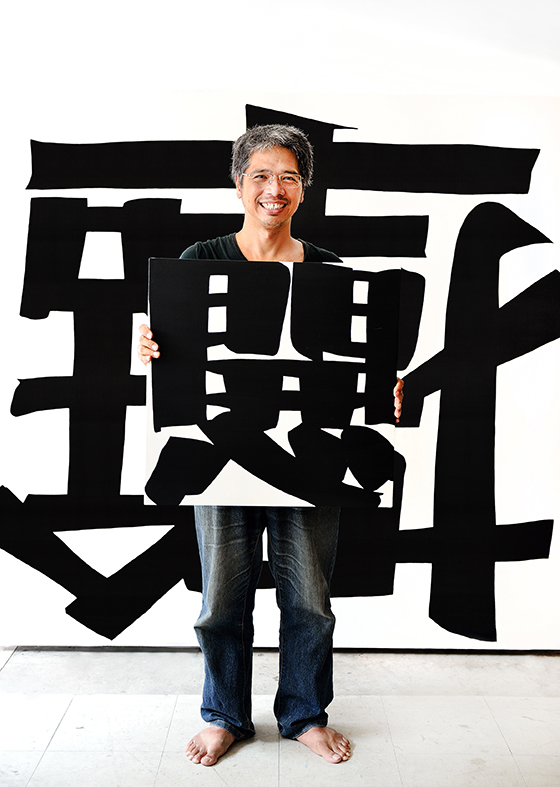 Homosexuals and their fathers

In the age of declining paternal authority, what role does your father play in your lives? How would you describe your father?

Six years ago (2008), I started a series of interviews that turned into an on-going art project that I called the Fathers in Asia. I really wanted to know how people looked at their dads, and how would they assume the role of a dad when they become one, and what kind of influence had his or her dad left upon someone’s life. When asked about their fathers, most of interviewees said it’s the first time they had ever been asked to give a thorough reflection on the matters between them and their fathers. Surprisingly, to those of them, the figure of a father seemed like something far and alien. The “father”, they said, was something they had struggled to know and to understand.

That’s why I thought it might be easier to use some animal figures to paint the images of “dad”. Some interviewees used animals such as elephants, lions or hawks to describe their memories about the relationships with their fathers. Through this kind of mental “graffiti”, I can see that the memories started to take shapes and colors and to some extend, even changed the way they would have looked at them. It seemed to me that at the end of the day, the result was more of a rekindled sense of compassion, love and better understanding.

To me, it also says something about the richness and variety of the roles that a dad plays in someone’s life. Just like each of us is unique, surely, everyone’s father is quite different. This year (2014), my own father had just left me. Maybe it’s the way of life, maybe because of my project, but I think something in my heart has repaired the bond between the two of us. Just before his death, I could see that he didn’t appear like the daunting chastiser anymore, nor did I want to run away from his presence. We two could finally sit side by side and in the last hour of his life, I thanked him while holding his hand, saying the last words before he leaves me.

Taiwanese artist Mr.Hou Junming has conducted different research projects in different cities in East Asia (Yokohama, Taipei, Taizhong, Bangkok and Jiayi) on the subject of “father” based on field studies and documentation.

The Department of Fine Arts of CUHK is now inviting Mr.Hou for a 45 days’ project in residence during the year of 2016. He will be continuing his research and art project on Fathers in Asia while holding conferences and workshops during his stay. In addition, there will be an exhibition at the end of the project to celebrate cultural exchanges and further ties between Hong Kong and Taiwan.