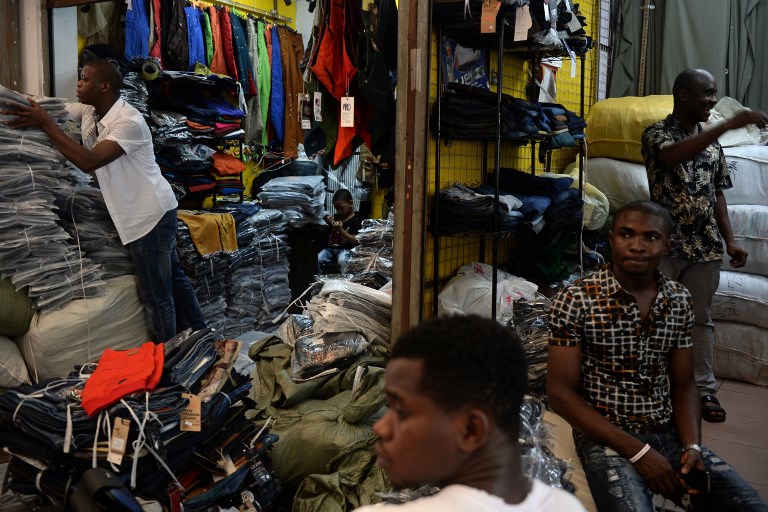 The new title examines traders from Africa and beyond who arrive in Guangzhou to buy items to send back to their home countries. A Research Grants Council grant enabled him to spend a year in the southern Chinese city in 2013-14. Blending anthropological research with storytelling, Mathews shows how the city became a centre of what he terms “low-end globalisation.”

What led you to write about Guangzhou?

When I was doing the Chungking Mansions book, increasingly, people felt the pull of south China. When I began that book, most traders were in Hong Kong because they couldn’t get into China. But it became increasingly easier to get into China, and that’s where everyone was going. So it was sort of a natural outgrowth of the Chungking Mansions book.

And every time I was in Guangzhou I would meet people who I’d seen in Chungking.