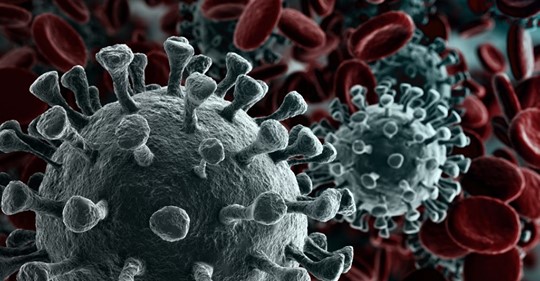 The outbreak of COVID-19 is eerily similar to the scenarios of sensationalist Hollywood disaster films that usually top box office hits worldwide. The plot is surreal: In a truly globalized world, the sudden outbreak of an unknown deadly epidemic forces a megacity of 11 million in an Orwellian regime into mass quarantine and threatens the peaceful lives of the rest of the world.

Unlike previous global epidemics, such as H1N1, the new coronavirus is associated with a race, a culture and a problematic political regime, especially in the infodemic. The global panic is accompanied by rumors, conspiracy theories, and condemnations about the country where the virus began: China. In the midst of epidemic mayhem, Chinese or those identified by others to be Chinese, found themselves at the end of exclusion, verbal abuse, and physical attacks. Whether it is about a Singaporean in London, a student from Hong Kong in Italy, a Chinese fencing student in Australia, phenotype – skin color, almond-shaped brown eyes, black hair – may have become the primary shortcut for identifying persons deemed dangerous.

Read the article in Plan A Magazine