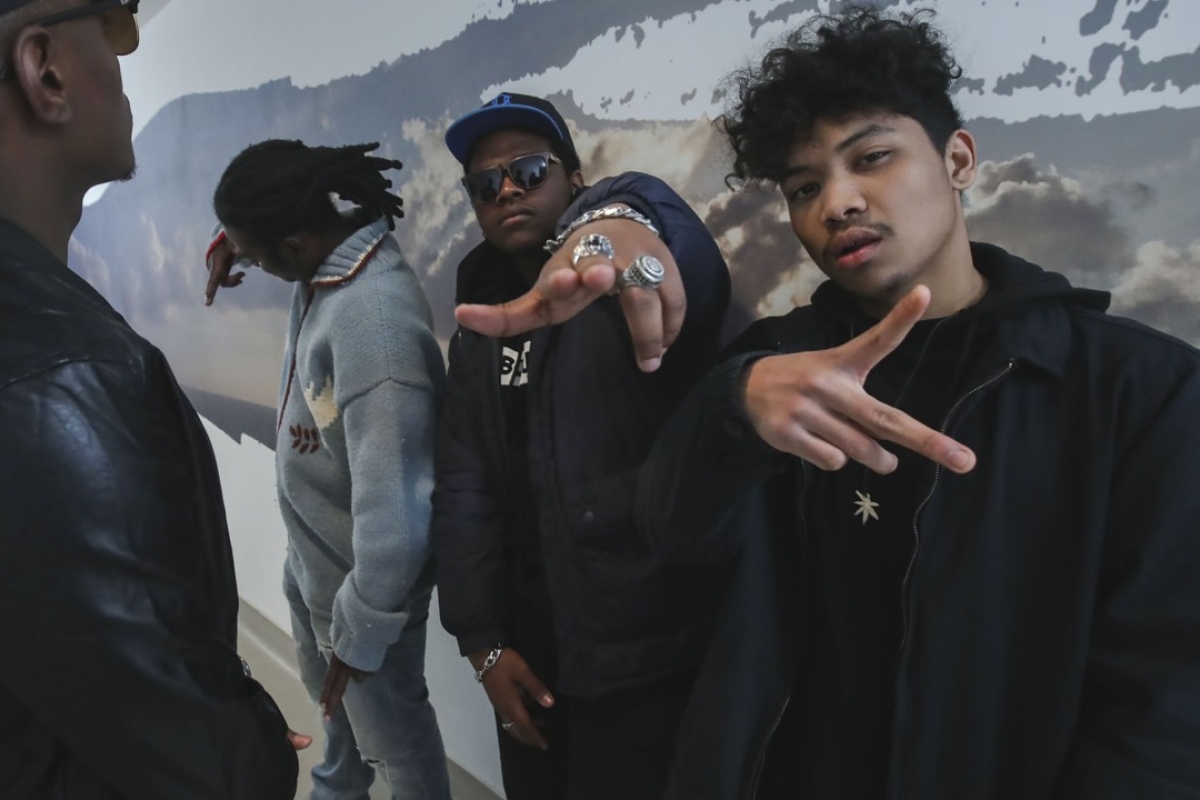 Talents Displaced are a musical group made up of asylum seekers and refugees. Photo: Edward Wong

“We started about a year ago,” says Frank, who does not want to reveal his surname. “Sealing was looking for a group of talented asylum seekers to showcase their talents to help change public perception about us,” he says.

Sealing is Sealing Cheng, a professor of anthropology at the Chinese University of Hong Kong (CUHK). She has been researching the city’s refugees and asylum seekers since 2012 and found among this community a number of talented artists with much creative potential.

“This group provides a platform for asylum seekers and refugees to bring their creative energies together, showcase their musical talent to the Hong Kong public, and express their ideas,” says Cheng.