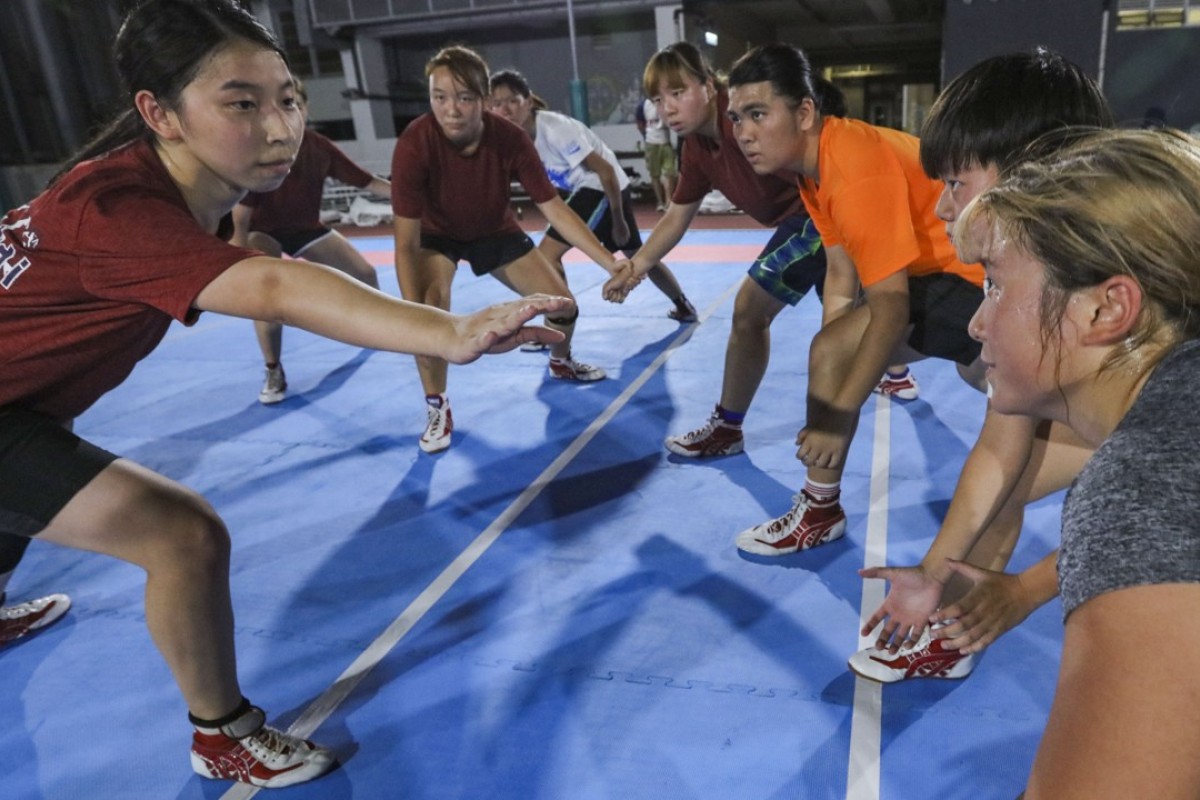 “Kabaddi, kabaddi, kabaddi,” chants university student Lily Hung Ka-lee as she cautiously approaches the opposing team’s half, showing that as the attacker – or “raider” – her breath is not being broken during her allotted 30 seconds.

This is just one of the several quirky rules-turned-traditions of the South Asian sport of kabaddi – conceived in India’s ancient Tamil region, now played by a group of 12 hardy girls in Kowloon.

“When I first started and we had to say ‘kabaddi’ when we raid or yell to distract others, it was weird but you learn to embrace it as a part of the sport – you’ll only really know when you play,” said Hung, a proud member of Kabaddi United Hong Kong, Hong Kong’s only kabaddi team. 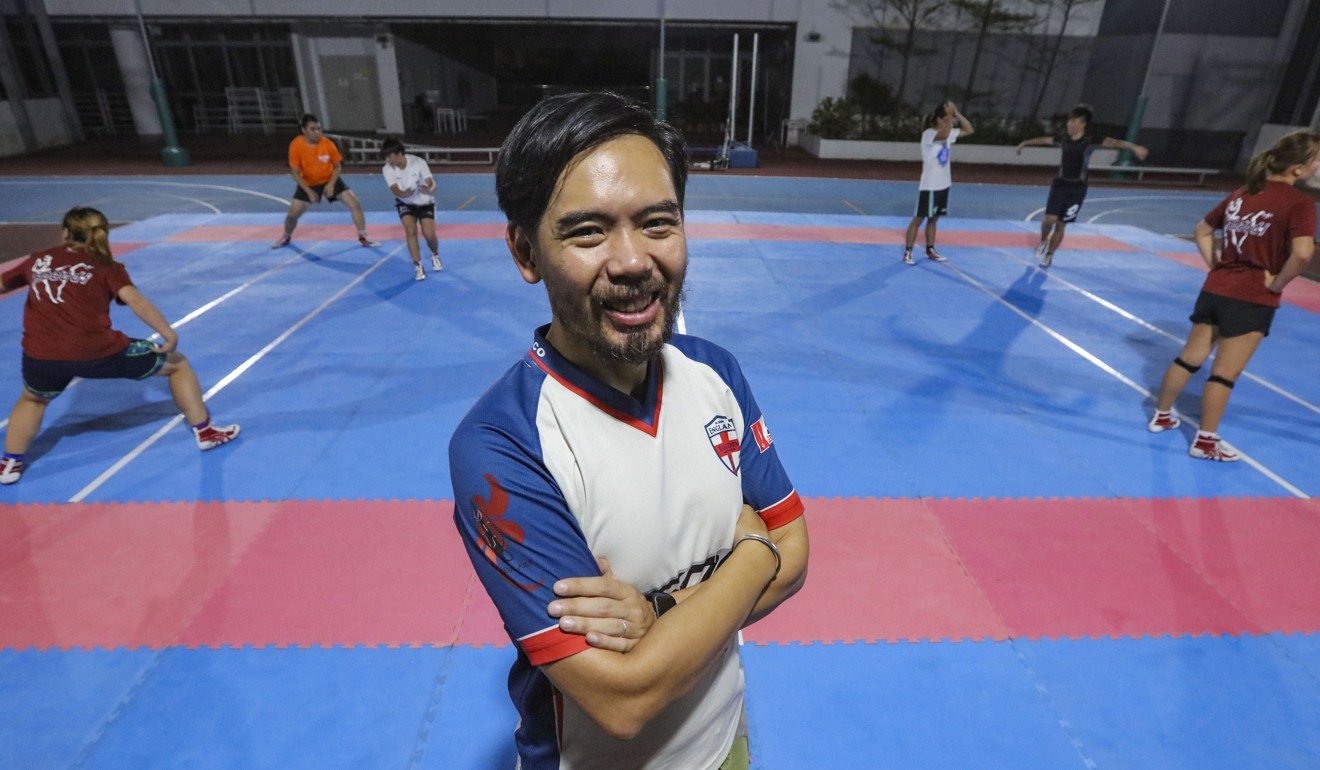 “I wanted to do something new and exciting, instead of the so-called divisiveness of cultures,” said Tang, looking on as the team drill sidesteps and leg grabs in one of their tri-weekly training sessions at the HKICC Lee Shau Kee School of Creativity in Kowloon Tsai.