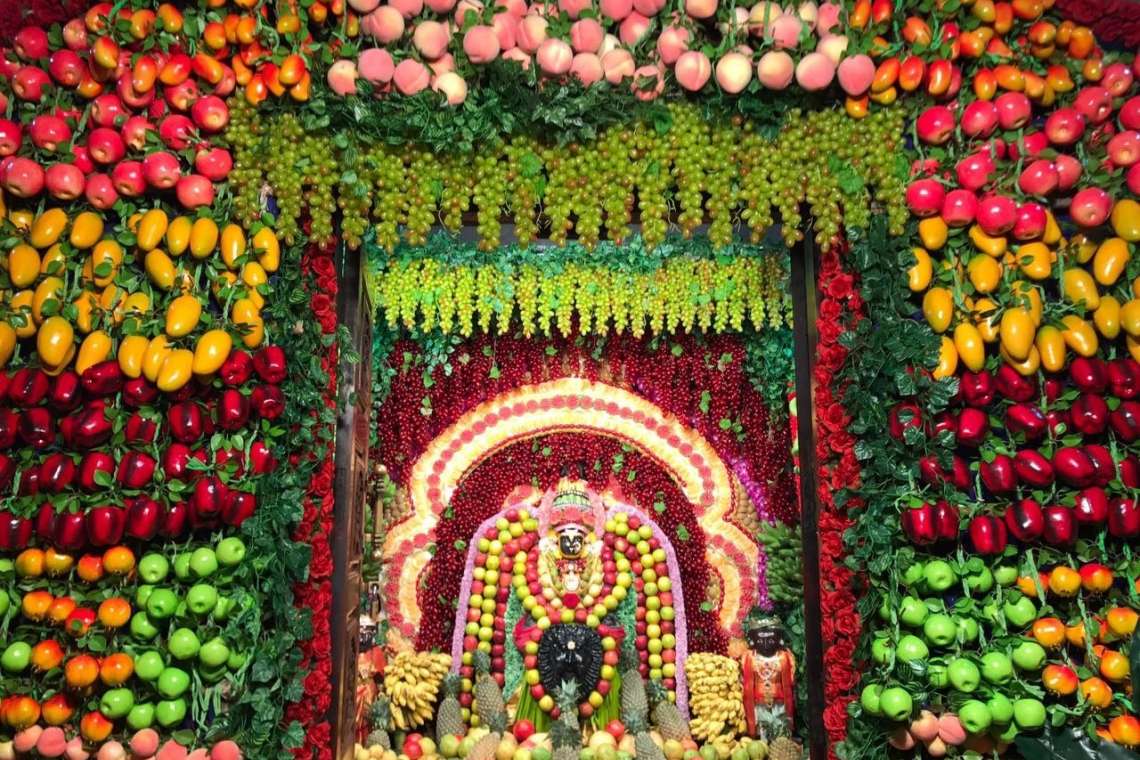 This past fall, I taught a course on Indian Culture and Society to undergraduate and graduate students in Hong Kong. In preparing for the course, I browsed the Internet in search of available syllabi, watched documentaries, planned class activities, and selected readings—the usual. My syllabus included what I thought to be the most important subjects conventionally covered in the anthropology of India: caste and class, religion, nation-making, gender, media, colonialism, diaspora, and globalization. I was also careful to cover different Indias: young and old; urban and rural; militant and mindful; “timepassing” and on the move; not forgetting the country’s South, North, and Northeast. As a medical anthropologist, I also wanted to include readings on yoga, Ayurveda, and alternative health movements (which rarely appear on introductory syllabi).

One weekend, after I thought I was done with the syllabus, I went out to dinner with Indian friends (not anthropologists) and happened to mention what I had been working on. My friends immediately overwhelmed me with ideas about aspects of Indian culture that I needed to cover, among which one suggestion was unanimous: “You have to talk about cricket! Cricket is basically our modern religion.” I felt anxious: cricket was a topic I had not considered. None of the wonderful and carefully crafted readers I had considered for the course (Mines and Lamb 2010; Clark-Decès 2011; Berger and Heidemann 2013) included a chapter on cricket either. Just a handful of syllabi assigned a chapter by Arjun Appadurai (1996) on cricket and modernity that was now over twenty years old. I wondered why cricket—a central cultural practice of modern India—was absent from most teaching programs and textbooks on the anthropology of India?

Read the article on the Society for Cultural Anthropology website