Philipp Demgenski completed his PhD in 2016 at the Department of Anthropology, CUHK. We talked to him about his PhD and current research, focusing on inner city redevelopment, urban heritage and also intangible cultural heritage politics in China.

I had a fascination for China from a young age, maybe because it was so far away and felt so completely different. But I was also particularly interested in the language. I went to several main cities in China in the late 1990s and found the trip very stimulating. Then I spent a couple of years at Minzu University of China as an exchange student, living in Beijing and learning Chinese, and that was when I realized that I really enjoyed it. After that I went to SOAS for Chinese Studies, during which I was exposed to some of the ideas and methods of anthropology. I found it very appealing, and decided to pursue a PhD in anthropology at CUHK. 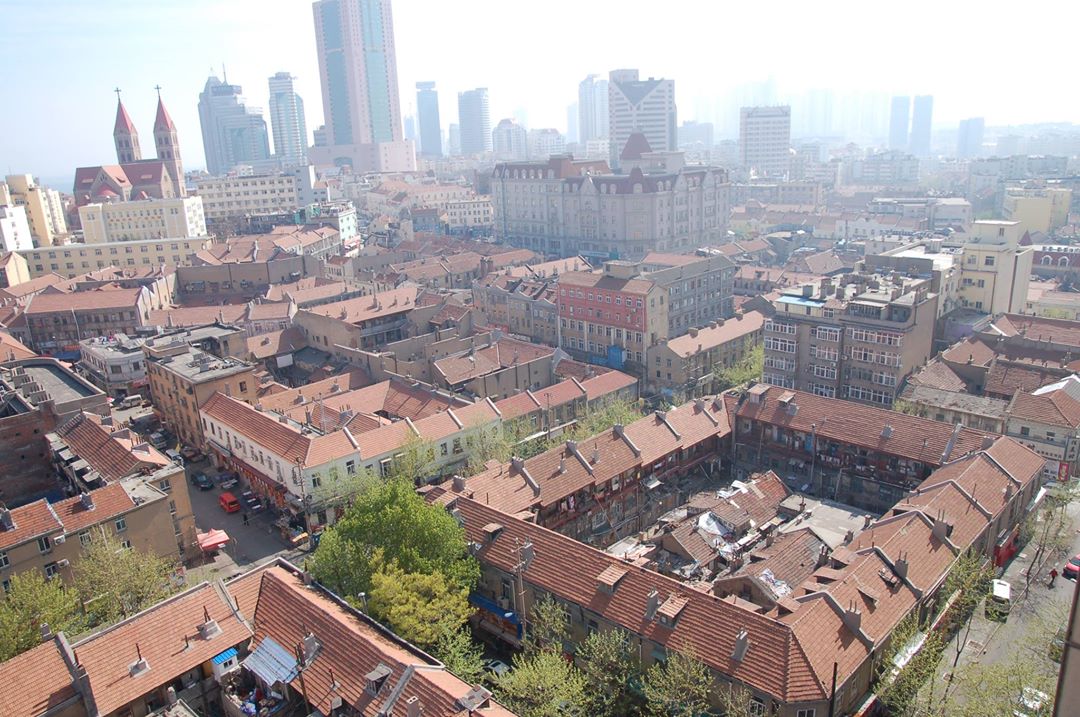 What drew your interest to Qingdao (青島)?

Qingdao, among Chinese coastal areas and former colonies, is one of the few cities that has not drawn much attention from anthropologists. As of my knowledge, really no anthropologist had done ethnography in Qingdao. Originally, I was really unsure about what to do in my PhD thesis, and it was Prof. Tan Chee Beng who encouraged me to go to Qingdao. He was like, “this is for you!”

I am from Germany, and Qingdao is a former German colony. It is a bit difficult for an anthropologist to go back to a place that was a colony of your own country; it is a curse and a blessing at the same time. People there never really questioned so much why I would be interested in Qingdao—they saw it as a matter of course. Presenting myself as a person who wants to understand the past of my own country opened a lot of doors for me and enabled me to get more data. On the other hand, I encountered people who, evoking anthropology’s unfortunate past, asked me whether I am actually reproducing the power structure by researching colonial heritage. But anthropology has reinvented itself so many times since the beginning, and like in any other anthropology research, I always need to reflect on my own involvement with my field and informants.

So, which aspect of Qingdao do you investigate in your PhD thesis?

I focused on a neighborhood in the old town called Dabaodao (大鮑島), which was created over 100 years ago as a segregated “Chinese town” under German colonial rule. Actually this name “Dabaodao” somewhat disappeared over the years and has only been discovered recently, as part of the whole process of rediscovering history and heritage. 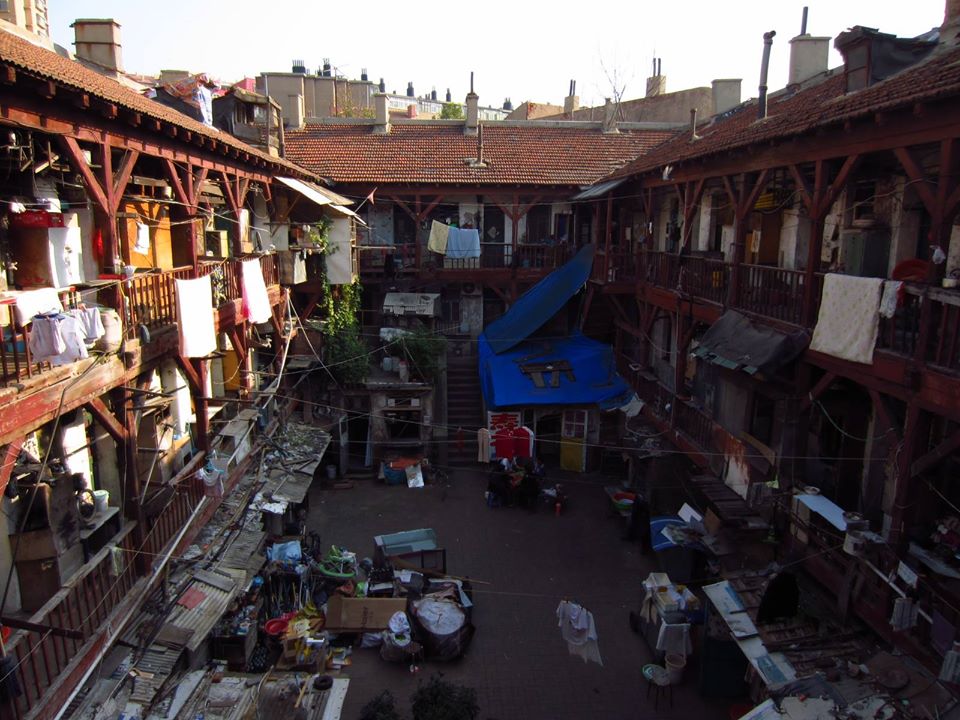 And who are your informants?

One of the major groups I worked with were heritage enthusiasts, the ones that really started digging out the history and spreading a discourse of preservation among the wider public. I would say they are very conservative in their understanding about authenticity, and this contributed to one of the main challenges for me in my fieldwork…I mean, personally, I am not a heritage activist, especially after I saw how narrow their perspectives can sometimes be.

One of the interesting things is that when you talk with these enthusiasts, they do not so much consider what happened after the establishment of the PRC as history. They sort of think of this whole neighborhood just in terms of where it came from at the very beginning, and only focus on the physical remains. Yet, when you talk to the residents, their personal memories and family stories attached to this neighborhood are really all about post-1949 or even the opening up period. 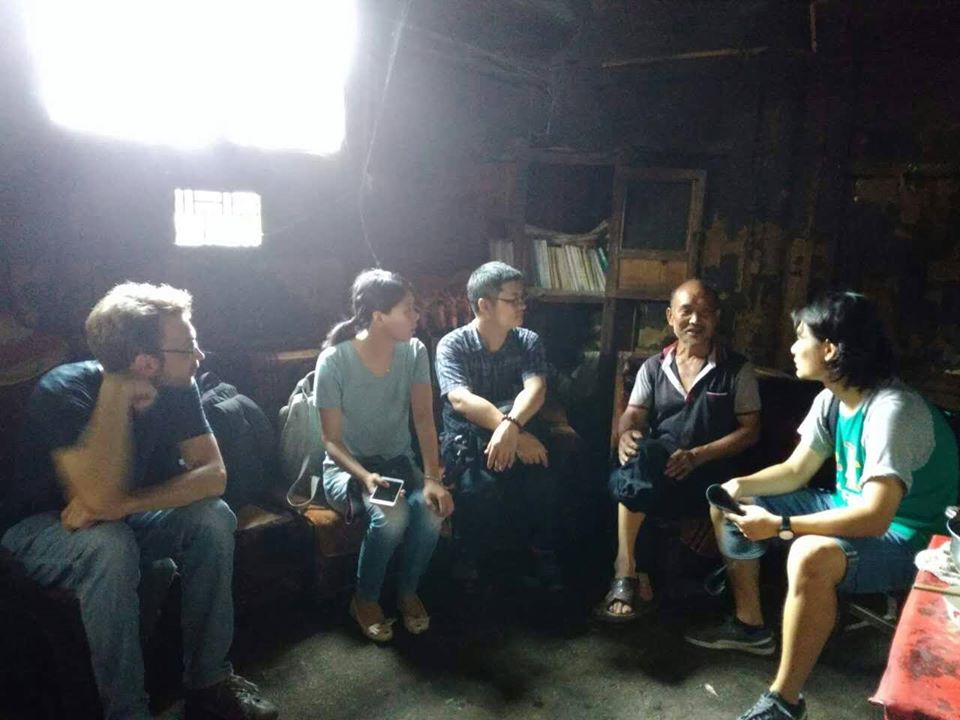 Are there some other possible ways to talk about authenticity?

The Dabaodao neighborhood was located in a convenient spot close to the German area and the train station, so, historically, a lot of people who were moving to the city to do business would live there. One can say that one of the original functions of this neighborhood was to provide for migrants. And if you look at the neighborhood today, it is fulfilling exactly the same function: seventy percent of the residents, at least when I was doing my fieldwork, were migrant workers who come to Qingdao to pursue various jobs, since it is cheap and convenient. So my point is that if you want to talk about authenticity, you can also look at the function of a place.

Yet, the preservationists will never regard migrant workers as legitimate occupants, but rather disturbance of heritage. Of course some migrant workers may not care that much about the buildings themselves, and they would knock down the wall and refurnish the house for their business. But I guess one thing to remember is that this has always been happening; this is what people who lived here in different times have always been doing.

Also, when you look into the spatial manifestation of the neighborhood, it really represents the entire past century. Buildings can be distinguished by different sizes and architectural styles and you can tell during which periods they were built. An ongoing process of growing and changing has always been taking place in Dabaodao. 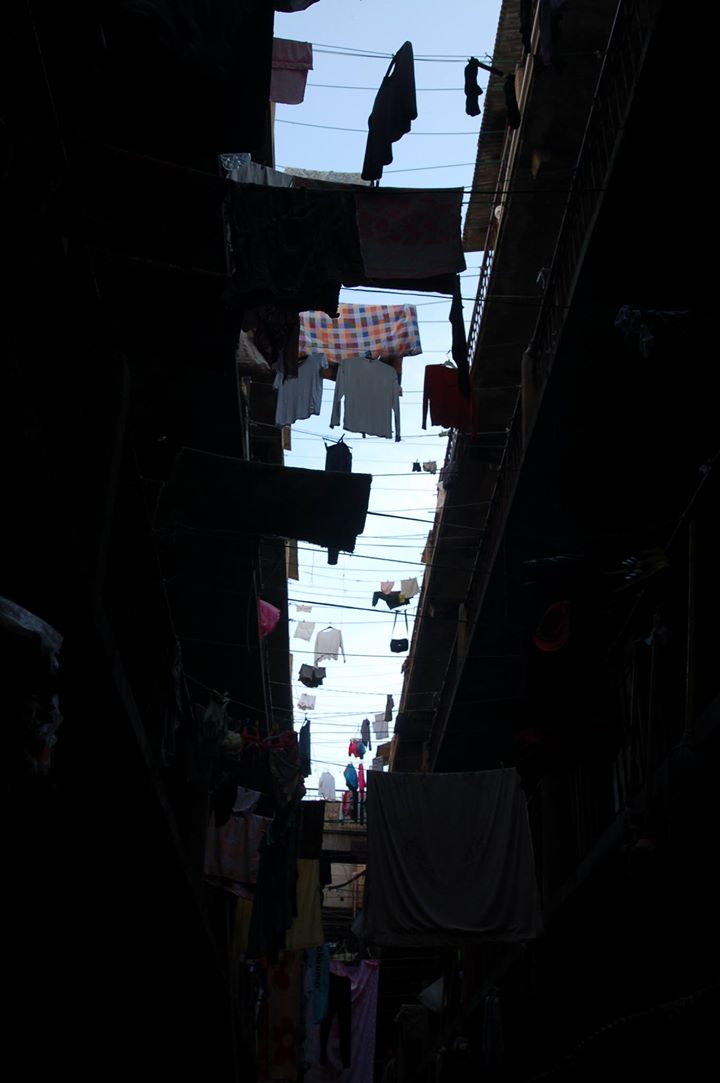 Since we have been talking about preservationists, is there a redevelopment plan for Dabaodao?

Actually, I started my field work at a time when a redevelopment plan was announced by the government. Yet, things were not moving ahead and it seemed that nothing was going to happen. Very quickly I realized what I was researching was not redevelopment, but actually a kind of developmental stagnation, which was really interesting because it was so counter-intuitive as most texts on China are about change. The interesting thing about anthropology is you do not have to stick to your original question but can go with what you find. So I studied the complicated and tedious negotiation process of a redevelopment project that did not go ahead. When people have been so used to things changing all the time, how do they deal with something not changing? 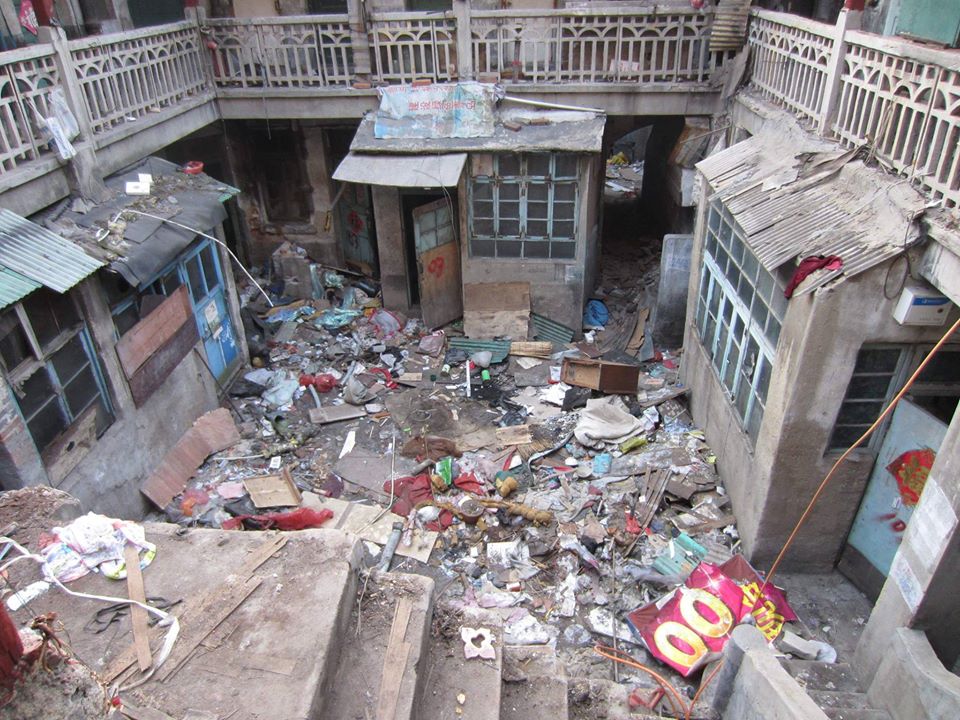 What are some of the difficulties hindering the redevelopment project?

As I observed, one of the things that have been changing slowly in China is that there has been at least a discourse to make the process of urban redevelopment more humane, by following legal procedures to avoid social unrest. But the local residents may not necessarily perceive this as legitimate. They know that so many people benefited from redevelopment and could easily get access to a lot of money, so they feel like, “Why do we not have access to it, why do we have to follow the procedures and get relatively less compensation?” I found this to be an interesting paradox and it hints at the challenges that China might be facing in managing its urban future.

Let’s talk a bit about what you have been up to recently after graduation.

I am now working as part of a team on a project called UNESCO Frictions, which tries to understand the implementation and cultural translation of the Convention for the Safeguarding of the Intangible Cultural Heritage. While there are quite a number of anthropological studies about “UNESCO on the ground”, investigating what happens after a country inscribes something in the UNESCO list, UNESCO is usually portrayed as this one, big global organization that takes control. By Looking into the process of inscription and implementation of the Convention, we want to de-essentialize and deconstruct that image by trying to understand how global governance really works. We try to argue that it is in fact a more dialectical relationship: The states are not below UNESCO but are actually on the same level, and UNESCO is not really independent from but made up of states. It is less hierarchical or clear-cut as it is often imagined. 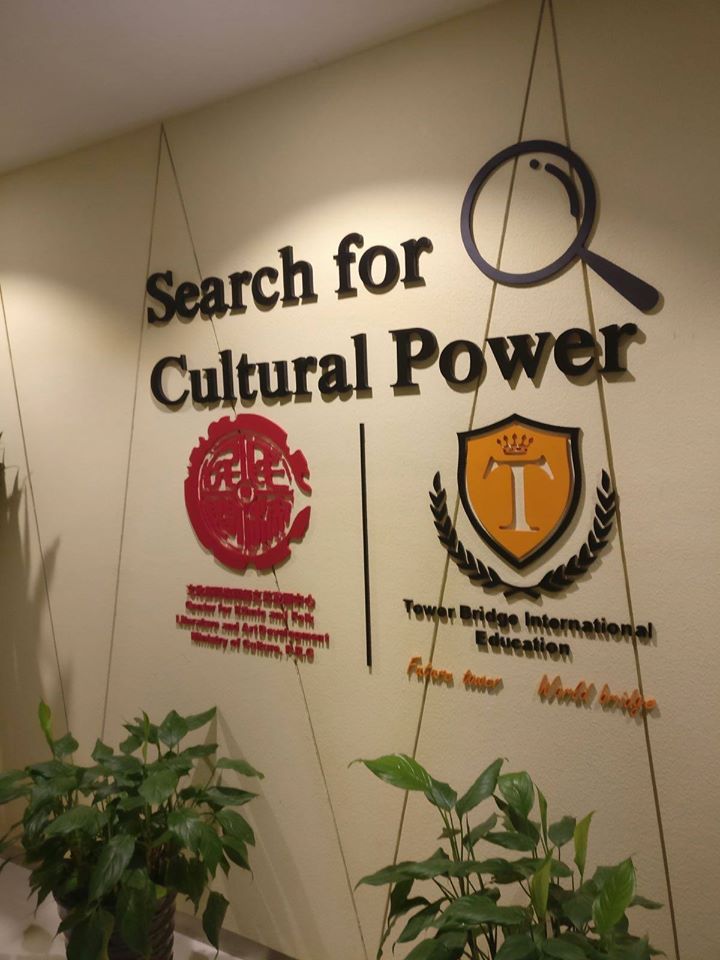 This research project sounds very exciting but not so easy to do, is it?

Yes, an ethnography of global governance—to “study up”—is very challenging. To do field work can be very fulfilling when you are living in the community and talking to informants every day. But now I often find myself making appointments with officials, who would say things like, “I have only half an hour, you know, what would you like to know?” So there is a lot of frustration…it’s not what you normally think of when you think of anthropologists!

But the research topic is tremendously interesting, and our team, with members from different backgrounds working in different parts of the world and then bringing various data together, in a way represents global governance itself, and we are experimenting a bit with that.