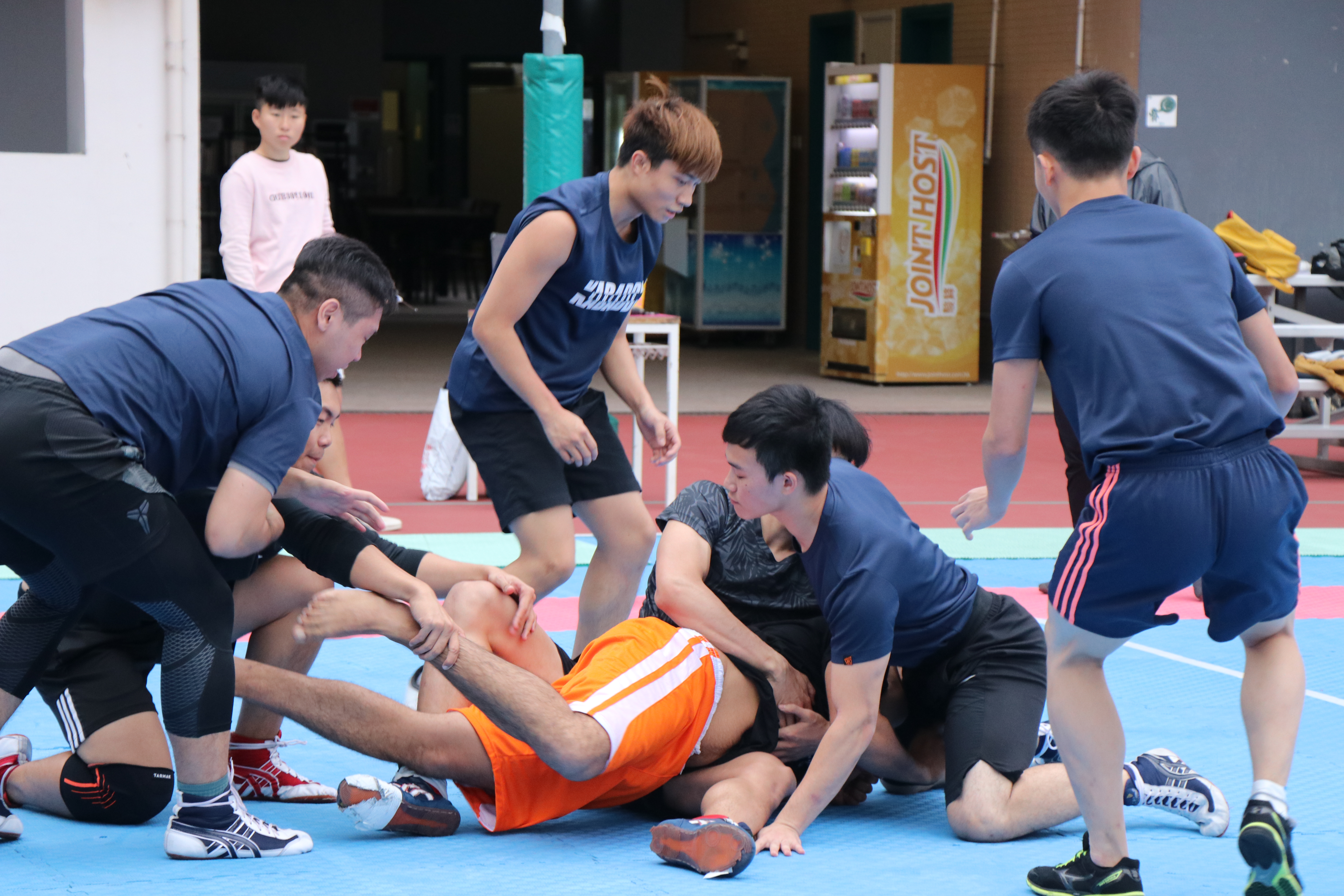 Kabaddi – a sport that brings Hongkongers of different ethnicities together 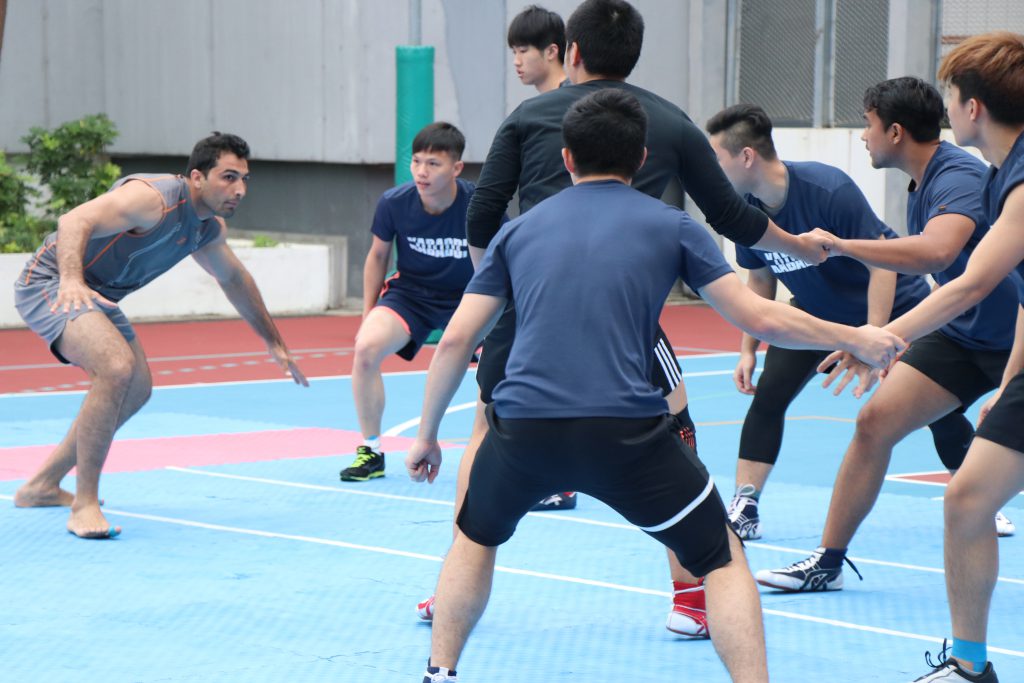 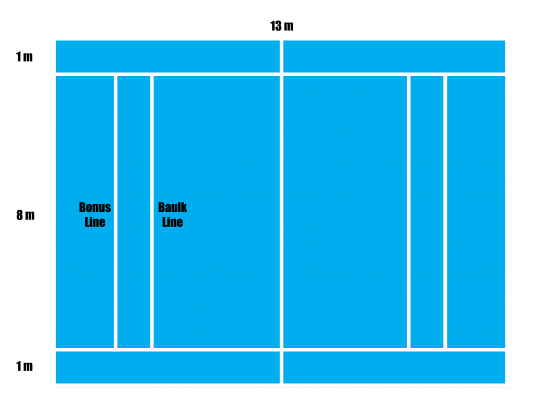 Dimension of a Kabaddi court 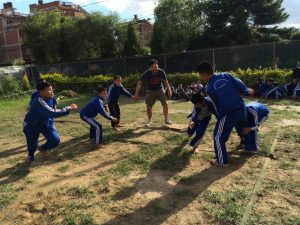 “Kabaddi is in the blood of everybody,” says Jazz, former professional Kabaddi player from Punjab in India. He simply cannot hide his love for the competitive contact sports. He loves it so much that he is trying to form a professional team in Hong Kong.

Jazz says the rules of Kabaddi are so simple that a five-year-old child can easily learn how to play. Originated from ancient India and South Asian countries, such as Nepal, Pakistan and Bangladesh, Kabaddi is an easy-to-learn and crowd-pleasing contact sport, but it remains unknown to many people in Hong Kong.

Kabaddi United Hong Kong, founded in 2014, aims to promote social inclusion by introducing Kabaddi. Lo Yuk-kwong, one of the cofounders, says the sport is an active and concrete way to empower ethnic minorities (EM) in Hong Kong.

Lo explains why Kabaddi has been used to help solve the social inclusion problem. “There are people who want to help EM, unfortunately they only advocate policy changes, which turns out to be empty talks since it could not help explain why we should not discriminate them,” he says.

Kabaddi as a language

Language is always a barrier when it comes to communication with people from different countries, but Kabaddi is a sport that requires no verbal language at all. It enables people to communicate easily with physical touch. “If you are [only] learning the fundamentals, it’s very easy to communicate with everyone, whether we have a language barrier or not,” says Royal Sunar, a Nepali intercultural ambassador.

Language barriers can only be overcome with collective efforts. Wyman Tang Wai-man, adjunct assistant professor of the Department of Anthropology at the Chinese University of Hong Kong, is grateful that the Hong Kong Kabaddi Team members have the awareness to translate messages for each other in their WhatsApp group.

Read the full article in Varsity